The Seer Awakens, The Legion Arises 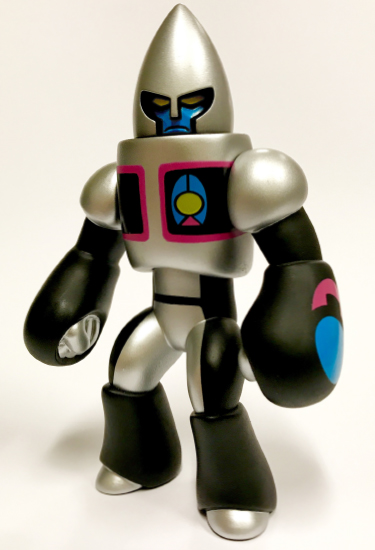 In a hidden, infinitely expansive pocket dimension, the eons long slumber of Titansaber was disrupted by troubling visions. Legions of Cyborg Space Barbarian automatons marched behind a Space Wizard Sorcerer on a planet of black sand and glowing pyramids somewhere in the dimension known as The Omega. An army, bent upon inter-dimensional destruction was forming. Balance was about to be eternally disrupted.
The Zyldrani Seer's eyes buzzed to life with a yellow glow.
Titansaber had awakened. 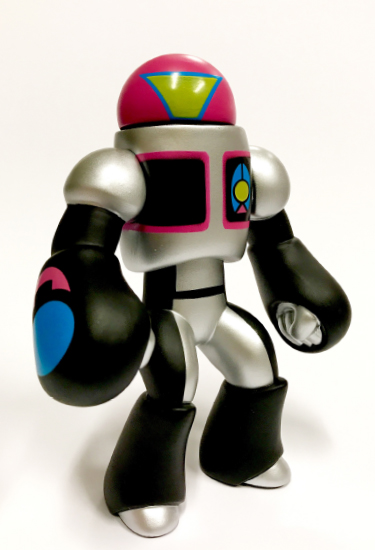 Rocketing through a crackling energy storm emerging from an interdimensional rift, Galaxxor 020 surveyed the turbulent void of space before him. Since destruction of Cerberus and the ensuing collapse of The Lazarus Sector, the barrier between reality and unreality had become paper thin. Undulating  tears in the dimensional fabric appeared with greater and greater frequency, spewing the aw chaos of The Omega into reality. Super powered Space Wizards and their twisted warbands emerged into The Alpha, bent upon destruction and plundering.
Suddenly, with a thunderous clap and an explosion of cyan light, a sliver clad Zyldrani appeared before Galaxxor 020.

Galaxxor. I am Titansaber, most ancient of the Zyldrani Seers. There is a legion of evil the likes of which this dimension has never seen preparing to unleash it's destruction upon The Alpha.
You must join me. We must travel into The Omega, itself, to eliminate this threat, before all that you have even known is laid to waste.

I'm extremely excited to announce the drop of my latest figure, Titansaber/Galaxxor 020. Once again featuring the Zyldrani Seer head sculpted by my man Jarrod Penfold, of Wednesday Toys , Titansaber/Galaxxor 020 is cast in black vinyl and sports a really nice silver application, as well as some cyan, magenta, yellow and black aps. There are a couple of new paint details on the Zyldrani head as well as a new tampo on the Galaxxor dome. I'm very pleased with how all of this came out and am looking forward to even further experimentation/exploration with more complex aps and combos.
07.13.17 at 8pm Central from galaxxor.com.
As with the other Glyos-compatible Galaxxor vinyl figures, Titansaber/Galaxxor 020 will come with both the Zyldrani Seer head and the dome head, for both display/character options. They will be $30 each.
As always, sincerest thanks for your continued support! All manner of craziness is on the horizon. I hope that you're enjoying this as much as I am!