A Path to the Gate Between Worlds- Enter the Zyldrani 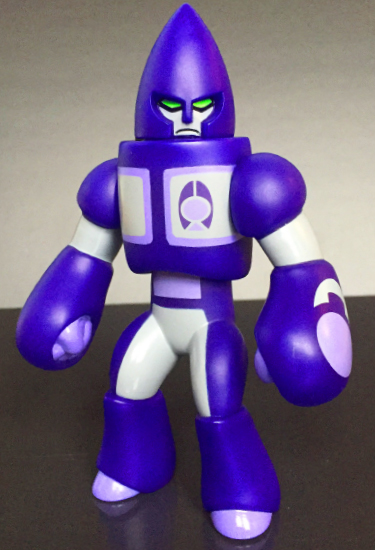 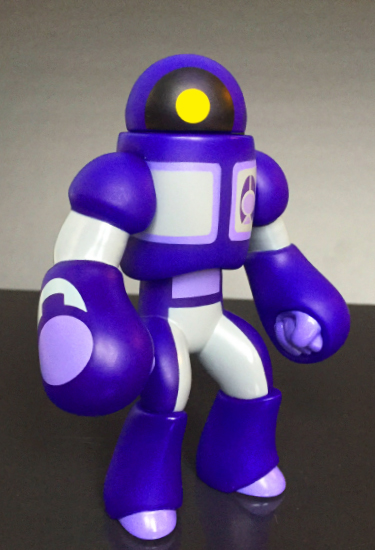 Originating from a time eons prior to the existence of the known Galaxxorverse, the Zyldrani are an ancient bio-mechanical race of inter-dimensional beings who have mastered the ability to travel between worlds. Now in the waning stages of their once great civilization, the Zyldrani serve as watchers who maintain balance between dimensions. Any being possessing the ability to control or manipulate the long forgotten paths and gates of The Zyldrani Empire would immediately become a threat to inter-dimensional balance. It is for this reason that the existing Zyldrani Seers remain vigilant in their quest to maintain balance and keep their ancient secrets hidden from malevolent forces.
Youngest among the Zyldrani Seers is Xul-Kulkan, known throughout the dimensions as "Astrokaizer". Astrokaizer's ambitious nature and willingness to interact with other races has made him a legendary figure in the dimension known as The Alpha. When Azralok and his cabal of Space wizards manipulated one of the lost Zyldrani gates into a path directly into The Omega, Astrokaizer had to make his presence known...

Galaxxor 008 levitated in a lotus position, just above the needle-shaped space station known as "Zaraggana". In the scrying portal before him, the events of the battle on the space station Cerberus played out before him in an infinity loop. He watched as three of his brothers were joined by the being known as Astrokaizer in battle against the Space Barbarian Azralok and his 13 Space Wizard henchmen. Galaxxor 008 looked on as the pyramidal space fortress shuddered and crumbled and Azralok and his Space Wizards retreated into The Cerberus Gate.
The scrying portal suddenly began to crackle with cosmic instability, and gradually expanded into a swirling gate. At its center appeared Astrokaizer.
Galaxxor 008, I am Xul-Kulkan. I have come to warn you that your enemies have now at their disposal ancient cosmic magiks far beyond anything you have ever known. I ask you for your help in hunting these foul beings down and maintaining inter-dimensional balance..."

With the introduction of the Zyldrani Seer head type, we now see the beginnings of my plan to make the Galaxxor form into an expandable platform, suitable for an ongoing collection of a wide range of characters and races. My good friend, Jarrod, of Wednesday Toys really knocked it out of the park with the digital sculpting on my new head design and I'm absolutely honored to add his work to the official production Galaxxor mix. I'm still amazed at how he took the concept and was able to make it blend so seamlessly into the existing Galaxxor aesthetic. And stay tuned! There's even more exciting stuff from Jarrod and me, just around the corner!
I really think of the Astrokaizer drop as the beginning of "Phase 2" for production Galaxxor, and I couldn't be more excited to announce that Astrokaizer/Galaxxor 008 will be available for purchase on 04.30.17 at 8pm Central from galaxxor.com.
As with the other Glyos-compatible Galaxxor vinyl figures, Astrokaizer/Galaxxor 008 will come with both the Zyldrani Seer head and the dome head, for both display/character options. They will be $30 each.
Hopefully, this latest offering is starting to give you a taste of where I'm headed with this project. The sky is the limit! As always, I'm honored that you've decided to come along with me on this crazy cosmic ride!