The Crisis in The Lazarus Sector- The Cerberus Gate 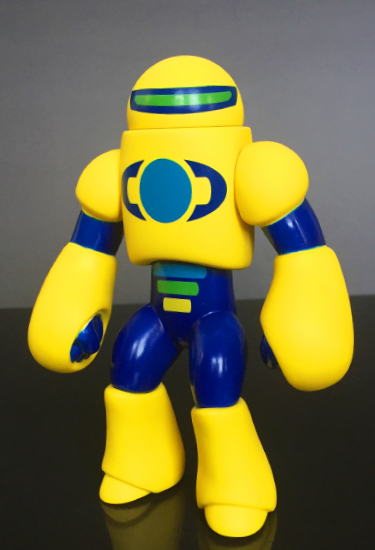 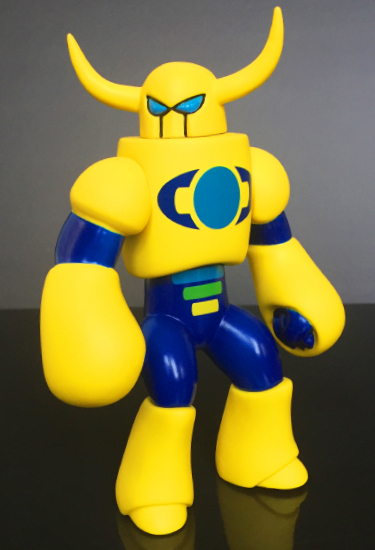 At the heart of the pyramidal space fortress Cerberus, an ancient Zyldrani inter-dimensional gate rumbled under the influence of a dark ritual. Deep in concentration, the Cyborg Space Barbarian Azralok and his cadre of thirteen Space Wizards stood at equidistant points around the perimeter of the crackling reality chasm. Undulating tentacles of unreality licked at the oily air of Cerberus's inner sanctum as a flickering hologram of Lord Gorgax oversaw the ceremony.
With a grinding mechanical groan, the entirety of Cerberus shuddered, and warning klaxons began to echo throughout the fortress. Azralok looked away towards the blinking hologram of Gorgax.
"Don't stop now, you fools!" it growled, "The ritual has begun! We must harness the full power of The Omega!"

With the fortress's defensive barriers dropped, Galaxxor 005 rocketed through the labyrinthine hallways of Cerberus. The influence of The Omega had spread throughout the entirety of the bio-mechanical pyramidal structure. Hallways twisted and warped. Ceilings became floors. Bulkhead doors opened into nothingness. Time stretched. Time snapped. Had he been in Cerebrus for hours? Days? Years?
Three massive "thuds" echoed behind him, and Galaxxor 005 turned to see Galaxxor 002, Galaxxor 011, and a warrior in violet armor with a conical helm. With a deep, vibrating hum, crackles of blackness filled the air around them. Alien energies aligned and focused upon the wall before them, melting a gaping hole into the inner sanctum of Cerberus.
"This ends now!" The violet armored warrior roared.

I'm super stoked to announce that my latest production vinyl figure, Galaxxor 005/Azralok will be available for purchase on 03.15.17 at 8pm Central from galaxxor.com.
As with the other Glyos-compatible Galaxxor vinyl figures, Galaxxor 005/Azralok will come with both the horned head and the dome head, for both display/character options. They will be $30 each.
As always, sincerest thanks for all of your continued support. I'm always floored and humbled that so many of you want to join me on this crazy journey!

So, what's the deal with that purple dude?